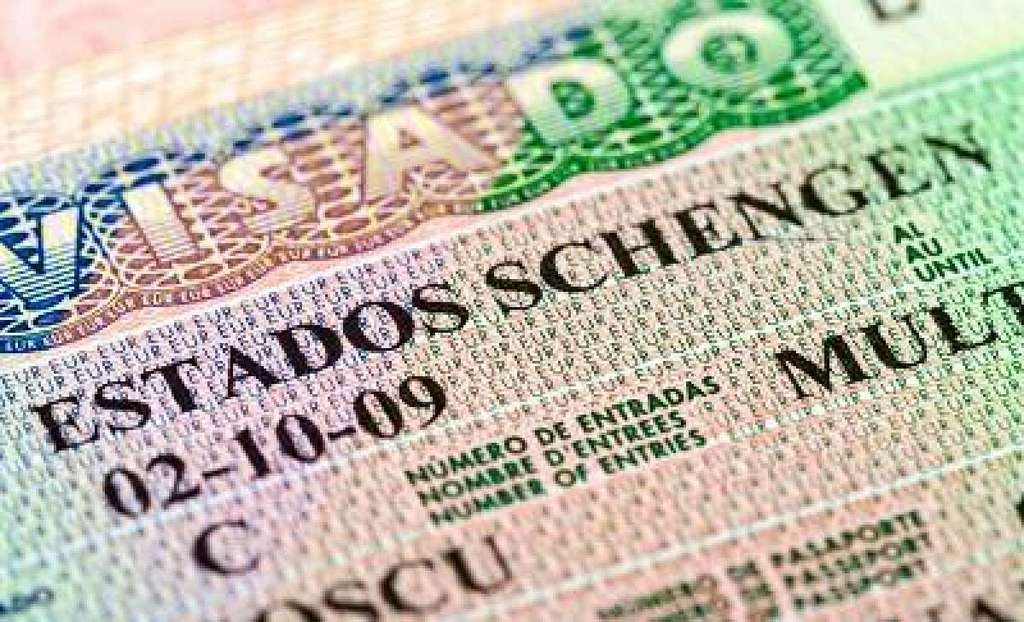 Costa Rica, December 16, 2016. By Jacqueline Solano for Diario Extra. New conditions begin to govern for the entry of visitors to Costa Rican soil. The General Directorate of Migration and Foreigners issued directive DG-0042-11-2016, with which it establishes the rules with which it restricts the validation of visas issued by other countries as a pass to Costa Rica.

Raquel Vargas, in charge of Visas, explained to DIARIO EXTRA that the main changes are applied due to the excessive level of falsification of documents. She assures that the adulteration of visas is led by people from China and India, but says that it affects many more nationalities, whose cases are still under investigation.

The first reform is the elimination of the possibility of entry with the Schengen visa. What does this document consist of? It is a visa that allows movement between more than 26 European Union countries that make up the Schengen area. Any member nation, such as Germany, France, Hungary and Italy, can grant a traveler the right of movement.

For the Costa Rican authorities, since December 13, 2016 that document is no longer valid to equate their passage to Costa Rica.

“The visa has been counterfeited a lot, the counterfeits are of a high quality. The other aspect why we have to remove that sticker is that each country in the Schengen area has more than 100 consulates around the world and each of those consulates, three different visa issuers.

Unlike the US visa, which is a single visa, with a single standard, the Schengen visa has multiple standards and each country has a batch of visas it is spending. If I still have the 2015 batch I spend it and if I still have the 2016 batch I start spending it. Since we are not the country that issues that visa we have the great inconvenience of being able to identify the consulate,” Vargas detailed.

People who used this mechanism to travel to Costa Rica and are on the list of countries that require consular visa, such as Nicaragua, Ecuador, Colombia, People’s Republic of China and India, must now go to the consulates to apply for the Costa Rican visa.

“We are enabling the option that you as a foreigner can apply for a visa in any of the 50 consulates of Costa Rica in the world and in any honorary consulate, which are approximately 30, then the possibilities are expanded much more.

Entry is allowed quickly but safely because it is our consuls who are going to issue the visa. I’m going to be able to ask our consul in Italy and basically what we’re going to have to wait a maximum of 8 hours to get an answer,” he explained.

The second modification is the ban on accepting multiple visas issued by Japan.

“We had many cases of people from India and China entering with multiple visas from Japan, the problem is that the Japanese started to make it by hand, to fill it in by hand and in Japanese, so you have an idea of how many forgeries we have had.”

The document becomes vulnerable,” he concluded.

The guideline also establishes specific regulations on China and Cuba. For the former, it indicates that those who are nationals of Hong Kong and Macao but have British or Portuguese passports may enter the country without a visa, with a stay of up to 30 days. Likewise, in the case of Chinese nationals holding passports for public affairs.

In the case of Chinese minors, their entry will be determined by the Restricted Visa Commission.

For Cuba, which is in the group of restricted visa countries, that is to say that only with the approval of said commission is entry to the country authorized, the consular visa will be allowed for those who present passports of service to the Republic of Cuba and travel to perform work related to their trade.

It also establishes some exceptions, for example, although they are required consular or restricted visa (the one that is processed before the Visa Commission) if you have the multiple entry visa of the United States and Canada, you can enter the country without requesting the Costa Rican document before a consulate, for a maximum of 30 days.

Finally, the guideline changed the list of countries that do not require a visa to enter the country. Specifically, it included Peru, Qatar and the United Arab Emirates in the first group, with a maximum stay of 90 days extendable, and Ukraine, Kazakhstan, Malaysia, Taiwan and Brunei in the second group with the same term, but with no possibility of extension.

For Nicaraguans, the conditions remain the same, with a double or single transit visa for 180 days.

Legal professionals specialized in immigration advice and procedures focused on providing an effective and efficient service.