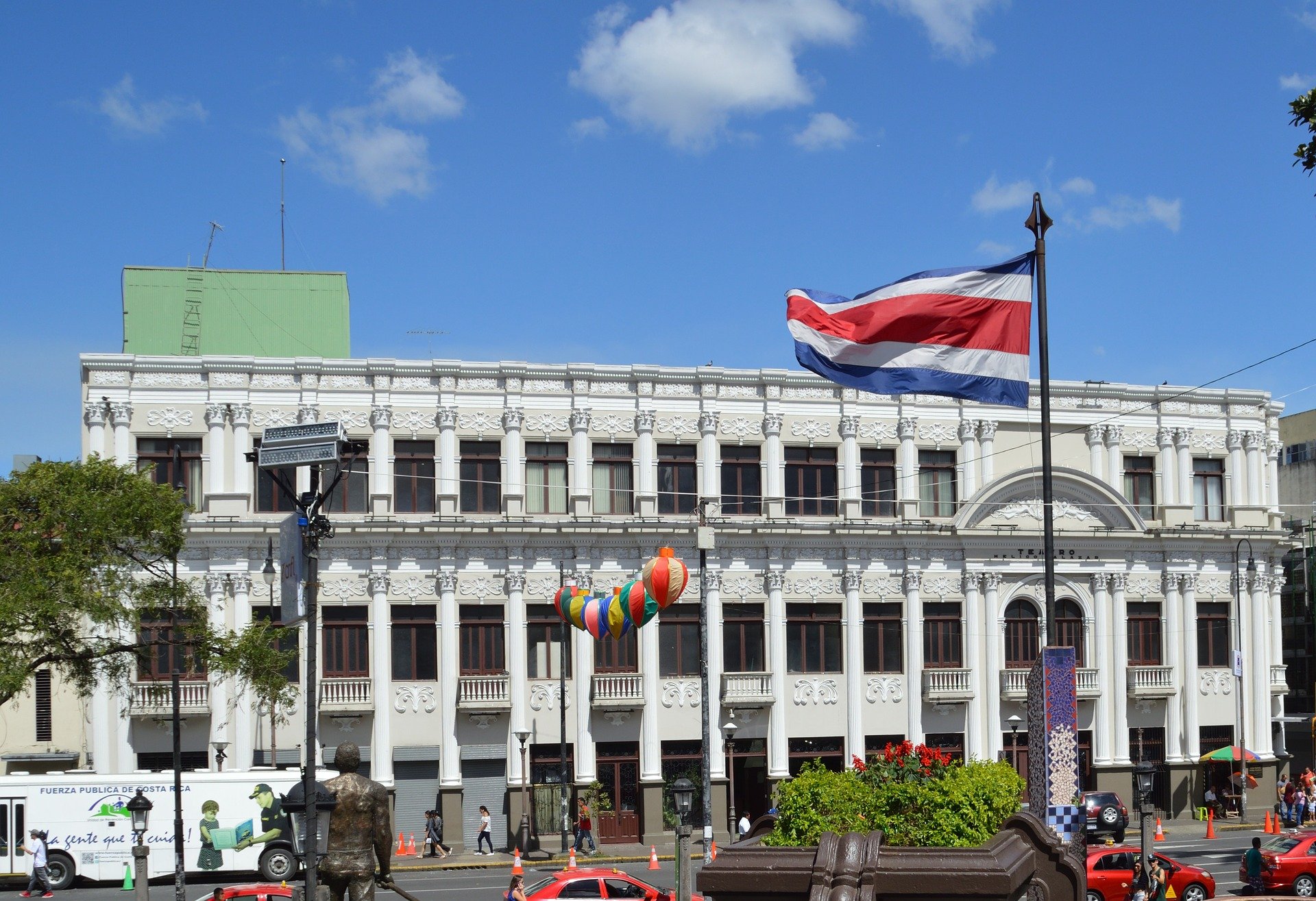 We are grateful to our esteemed colleague Sebastián Vargas Roldán for informing us of an important official communication issued by the Directorate General of Immigration in response to his consultation regarding the possibility for foreigners with pending residency applications to remain in the country despite the expiration of their visas or entry permits.

“In accordance with Article 91 of the General Law of Migration and Aliens number 8764, the foreign person to whom the maximum period of stay in the country expires, must leave the country, however it should also be taken into account the provisions of Article 89 of the aforementioned law, which states that those who enter the national territory as non-residents can change their immigration category, obviously for this they must comply with the requirements established in the legal system.

Once the foreign person who entered as a non-resident, submits a request to access any of the immigration conditions contained in the General Immigration Law number 8764, may remain in the country until their immigration status is finally resolved, this in accordance with the provisions of Article 11 of the Regulations for the Granting of Entry Visas to Costa Rica. ”  (Taken literally from the DG-232-2017 official letter of the General Directorate of Migration and Aliens)

This response clarifies a concern that many foreigners have had when finding that their entry visas to Costa Rica, including the best known tourist visa,  expired and that the response to their requests for residence by Migration  does not occur as quickly as they would like, taking months and even years.

Now, in her response to Mr. Vargas,  Director Yockchen goes on to point out the following:

“In addition to the above, it must be taken into account that, before the resolution authorizing the foreigner to stay in the country is issued, he/she is not authorized to perform any type of lucrative or remunerated activity, in this sense, the provisions of Article 185 of the Migratory Control Regulations Decree Number 36769-G must be taken into account, which provides that only those who are authorized to do so may perform lucrative work, (…) in addition to the above, Article 187 of the aforementioned Regulations states that. except as indicated for the stay, personnel who have entered or remain in the country under the category of non-resident or those who are in the process of regularizing their migratory situation must not be hired. ” (Taken literally from Oficio DG-232-2017 de la Dirección General de Migración y Extranjería “SOBRE PERMANENCIA DE EXTRANJEROS CON RESIDENCIA EN TRAMITE” –DOWNLOAD)

It is therefore very important to distinguish that the right of foreigners to remain in the country until their immigration status is defined does not mean that they can also work.

Legal professionals specialized in immigration advice and procedures focused on providing an effective and efficient service.